Full Name
Benoit Desjardins MD-PhD, FAHA, FACR,
Job Title
Professor of Radiology and Medicine
Company
University of Pennsylvania
Speaker Bio
Dr Benoit Desjardins MD-PhD is Professor of Radiology and Medicine at the University of Pennsylvania. He is an international leader in three different fields: (1) cardiovascular imaging, (2) artificial intelligence, and (3) cybersecurity. He has given over 160 invited presentations nationally and internationally in those three fields.
He is co-leader of the Arrhythmia Imaging Research Laboratory at Penn and has published over 100 papers in top scientific journals in that field. His research involves cardiac MRI and CT in electrophysiology, focusing on the relation between cardiac biomarkers such as myocardial scar, with pathways of abnormal electrical conduction in left ventricular arrhythmia. He is funded by the National Institute of Health and is very active in national scientific societies. He has been awarded Fellowship of the American College of Radiology (FACR), of the American Heart Association (FAHA) and of the North American Society for Cardiovascular Imaging (FNASCI).
He has extensive expertise in artificial intelligence, the field of his PhD. He is a member of the NIH Data Science Institute Cardiac Panel on Artificial Intelligence and of the Artificial Intelligence committee of the Canadian Association of Radiologists. He is involved in several project on AI in collaboration with international institutions. In the spring of 2022, he will spend six months at Stanford as Visiting Professor and Associate Scholar of the Stanford Center for Artificial Intelligence in Medicine and Imaging.
He is a reformed hacker. He has several certificates in cybersecurity and has done research and published on the cybersecurity of medical images. He has become a sought-after speaker on this important topic and has participated on many panels and given talks at cybersecurity conferences. He is the refresher course leader in cybersecurity at the Radiological Society of North America.
Outside work, he is a Black Belt at Tae Kwon Do, an ex-Boy Scout Leader and a competitive marksman. He is also a member of the prestigious Mega Society and Prometheus Society.
Speaking At
The Biomedical Elephant in the Room 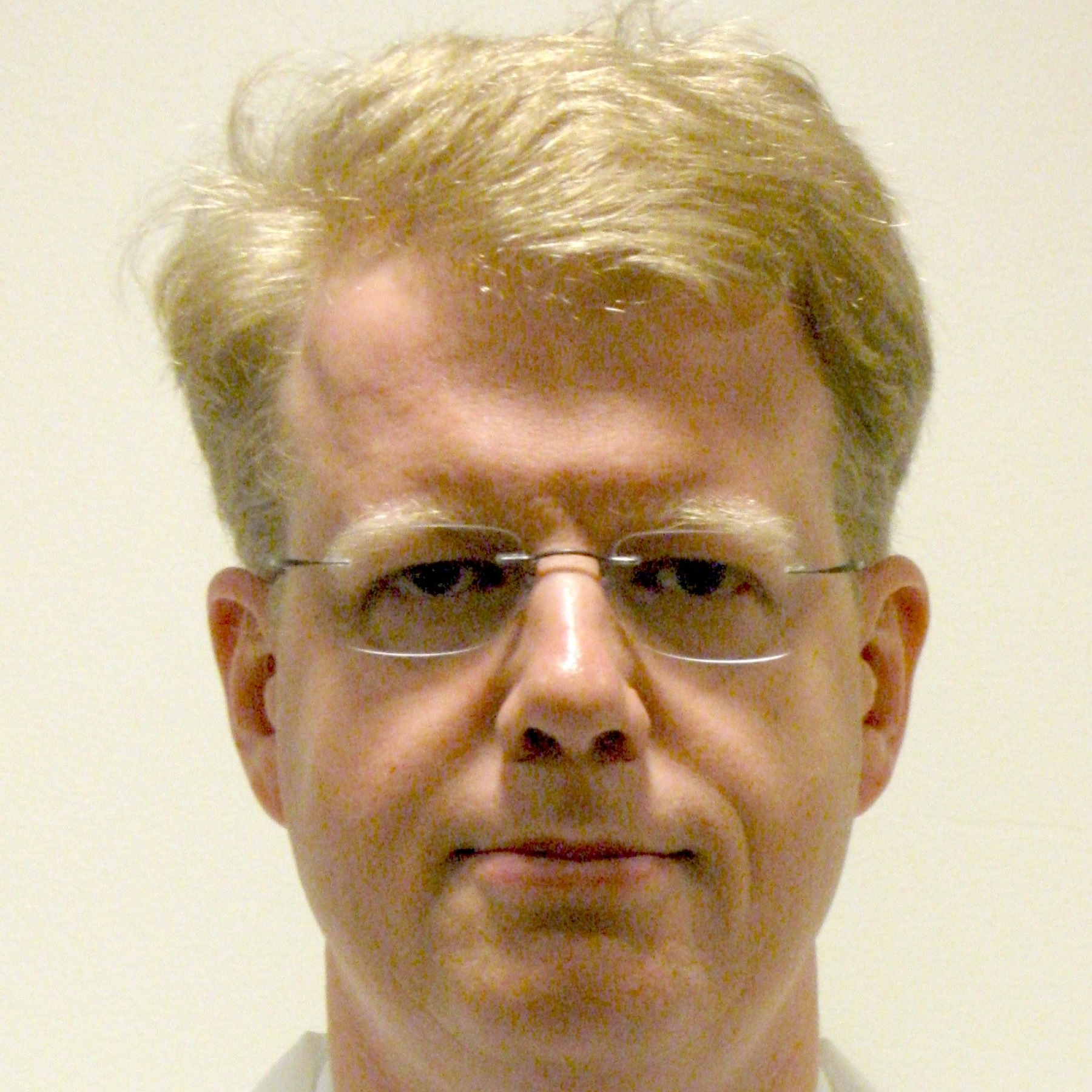