Anand Srinivas is the co-founder and Chief Technology Officer of Nyansa, a venture-backed innovator in the field of advanced IT analytics software technology. Before forming Nyansa, Anand served as Lead Algorithms Architect at Plexxi Inc. and Principal Engineer at Airvana. He holds a PhD from MIT in Wireless Networking and Algorithms and is the primary inventor on seven patents.

IoT devices are watching your patients. Who's watching them? 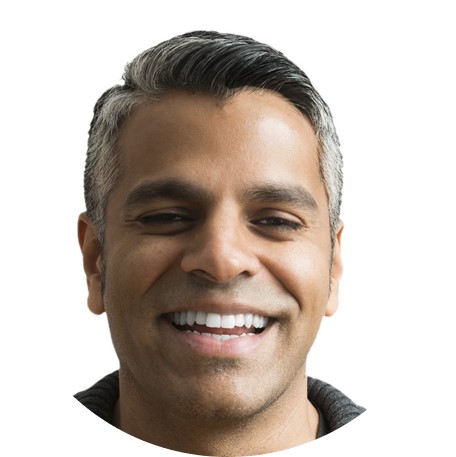