Full Name
David Horrocks
Job Title
President and CEO
Company
CRISP
Speaker Bio
David Horrocks is the CEO of CRISP Shared Services, a non-profit support organization serving member HIEs in Maryland, the District of Columbia, West Virginia, Connecticut, and Alaska. He is also the CEO of CRISP, the state designated HIE for Maryland, a post he has held since the organization’s launch in 2009. He participated in the HIE planning and pilot projects beginning in 2006 which led a handful of visionary business and healthcare leaders in Maryland to form CRISP.
Prior to joining CRISP full time, David was Senior Vice President at Erickson Retirement Communities, serving in several startup ventures and as Chief Information Officer. Earlier experience includes leadership and technologist roles with Visalign, an IT consulting firm, and AbiliTech, a nonprofit company providing technology services to people with disabilities.
David holds a B.S. in Engineering from the University of Pennsylvania, an M.B.A. from the Wharton School of Business, and an M.P.H. from the Johns Hopkins Bloomberg School of Public Health, where he continues to pursue studies.
Speaking At
Policy, HIE, and the Near-Term Future of Interoperability 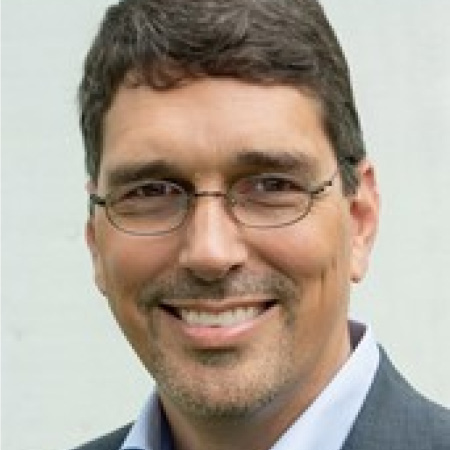