Full Name
Jared Jeffery
Job Title
Executive Vice President of Provider Success
Company
KLAS Research
Speaker Bio
Jason Hess is the EVP of Provider Success at KLAS Research. Jason was the 10th fulltime employee hired at KLAS, 17 years ago when KLAS was still in the “garage-company” phase. Since then Jason’s worn many hats including VP of Marketing Research and Sales, He is currently responsible for provider outreach and success at KLAS, pertaining to the Arch Collaborative, an initiative focused on improving EHR satisfaction.

Jason has worked with hundreds of CIOs, healthcare providers, and vendor executives in keeping a pulse on the performance of Healthcare IT. Jason is a frequent contributor to several national healthcare publications and is a repeat presenter at HIMSS, and other national and international conferences.

Jason has a BA from Brigham Young University and an MBA from the University of Utah. Jason lives in Utah with his wife and 5 children and one son-in-law, and 3 Goldendoodle dogs and late last year became a grandpa for the first time. Jason is also the resident guitarist for the KLAS Band. 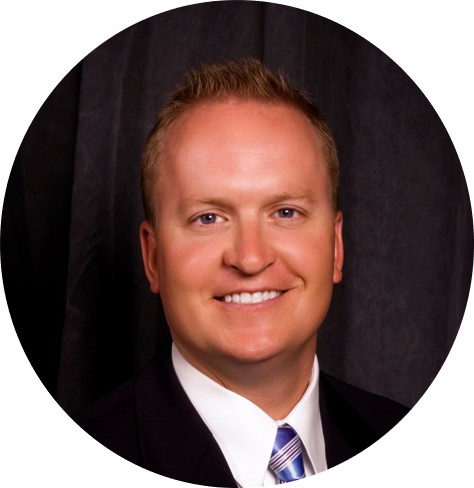