Kevan was previously at The Walt Disney Company, based in Los Angeles, California, where he served as the Global Head of Consumer Insight. He led consumer experience development and transformation for Disney’s theme park, cruise line, resort, retail, and digital assets in the U.S., Europe, and Asia. He was instrumental in defining and optimizing the guest experience at Disney’s first theme park in mainland China (Shanghai Disney Resort). He also helped drive the expansion of Disney, Pixar, Marvel, and Star Wars brands globally.

Prior to Disney, Kevan held global marketing and analytics leadership roles at Discovery Channel and the BBC, and served as a consultant to media companies in the Middle East and Europe. He was also a member of Deloitte’s consumer practice. In that role he developed strategies to attract, retain, and satisfy customers in the banking, transportation, and retail sectors.

Kevan received both his bachelor’s and master’s degrees from Cambridge University in England.
Speaking At
Patient Engagement - Navigating the New Patient Experience and Building the Perfect Digital Front Door 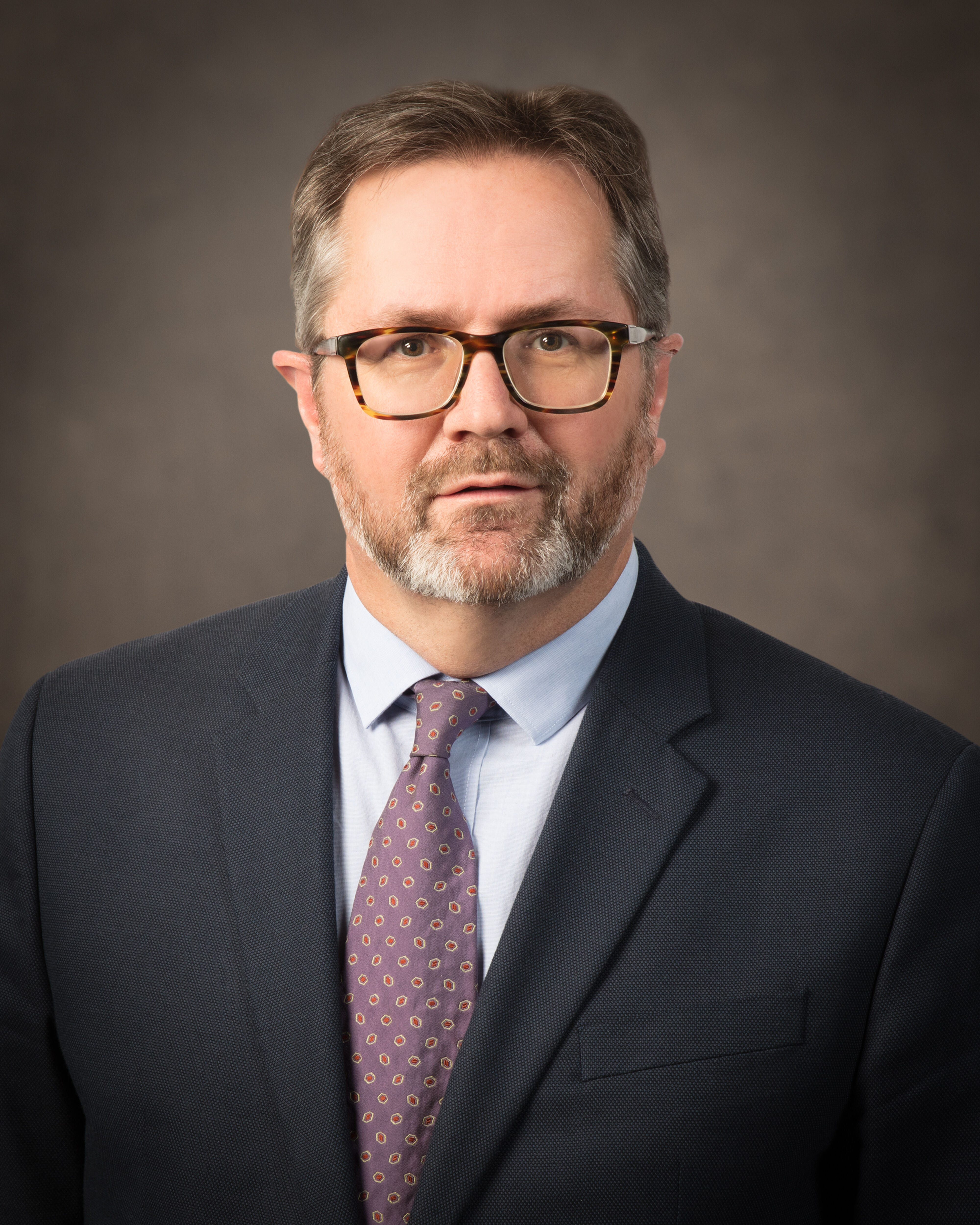