Full Name
Jason Hess
Job Title
Executive Vice President of Provider Success
Company
KLAS Research
Speaker Bio
Jason Hess, KLAS Executive Vice President of Provider Success. Jason was the 10th fulltime employee hired at KLAS in 2003, when KLAS was much smaller, and for the last 17 years has worn many hats at KLAS, including lead over all KLAS Research, Sales and Marketing; and is the resident vocalist and guitarist at KLAS when called upon for company parties and Best in KLAS award events. Jason is currently responsible for provider outreach and success at KLAS, pertaining to the Arch Collaborative, an initiative currently focused on measuring and improving EHR satisfaction. 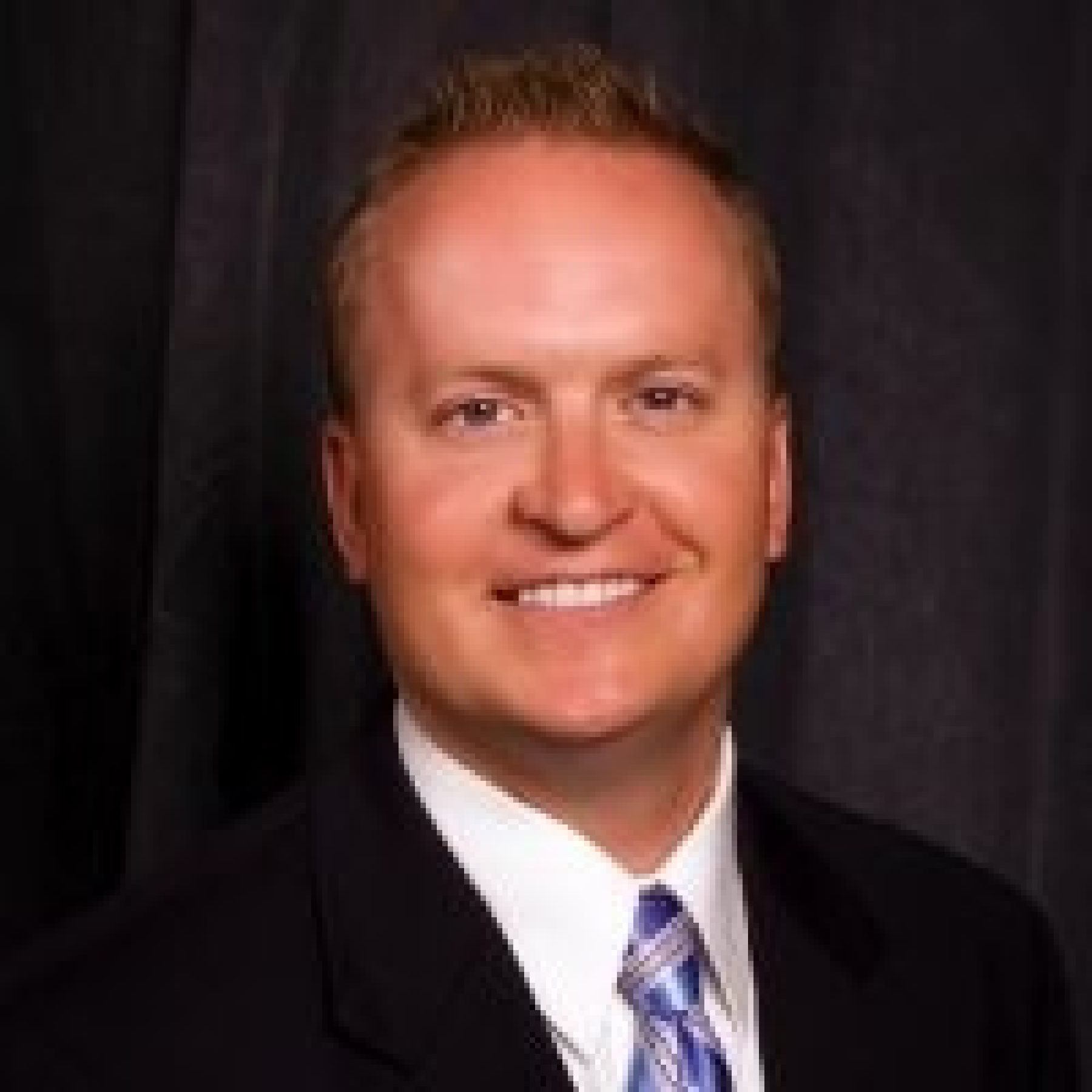