Jonathan holds a Bachelor’s degree in Criminal Justice w/ a minor in Sociology from Upper Iowa University and a Master’s degree in Law Enforcement Administration from Grand Canyon University. He is also a graduate of ACHE’s Senior Executive Program. He is a volunteer leader with IAHSS and was the LA/OC Chapter Chair for 3 years, and now The International Board’s VP/Secretary. He also chaired The Hospital Association of Southern California’s Safety and Security Committee from 2018 to 2020 and remains an active member. He is currently The Vice-Chair of Sponsorship with HCE.
Jonathan is a native of Massachusetts and is a huge Boston sports fan. He enjoys hiking, working out, and true crime documentaries. 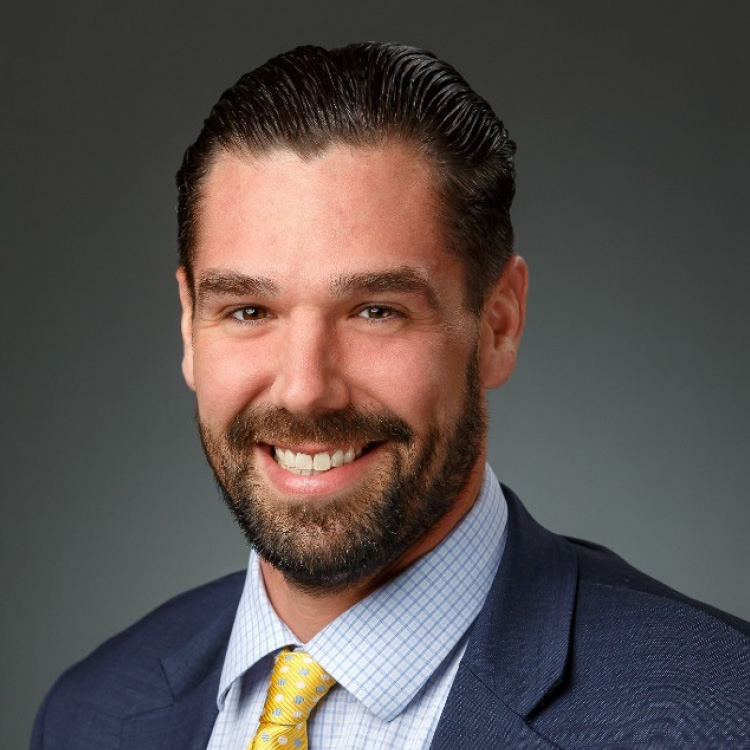