Gary Gooden
Chief Technology and Security Officer
Seattle Children's
Gary Gooden is currently the Chief Technology and Security Officer (CTSO) for Seattle Children’s (Hospital, Research, Foundation). He reports into the Chief Information Officer for Seattle Children’s.
Prior to the CTSO role, Gary was driving the IT Security Strategy for the organization (people, process and technology). He and his team were executing against a roadmap that was created by him in an effort to modernize the Information security footprint within the hospital, research and foundation environment both from a technology and governance perspective (inclusive of the technology for physical security). This is currently being done in close collaboration with other IT departments and related business areas within the larger enterprise environment. In his current role as CTSO he is now creating an aligned strategy for core infrastructure and security. 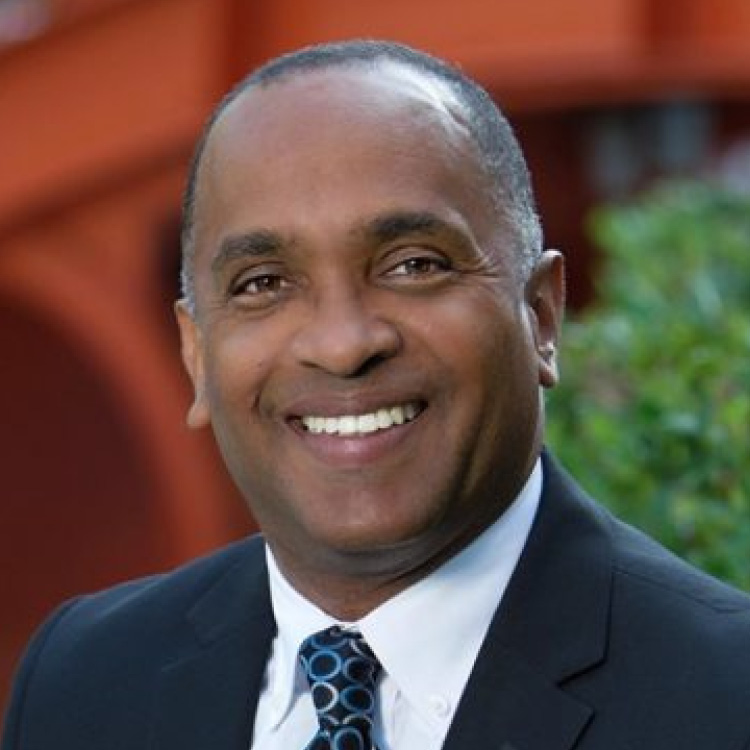